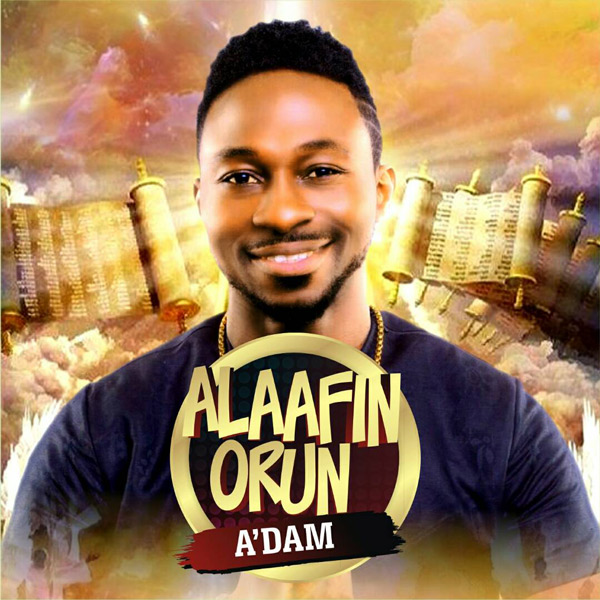 The song is an invitation of The Ruler of Heaven to come and inhabit our Praises here on earth. He carefully delivered this song with deep praise-rooted lyrics as he emphasizes our position in GOD to be royalty!

Produced by Tyanx, “Alaafin Orun” opens our ears and hearts to heavy African drums and Percussions carefully harmonized with strong choral responses to create a sing-along appeal that throws us into an uncommon worship experience.

ALAAFIN ORUN is your worship anthem!

He is Currently signed to Spaghetti Records , He has worked on Several gospel Songs which are still enjoying massive airplays on enviable platforms and media presence