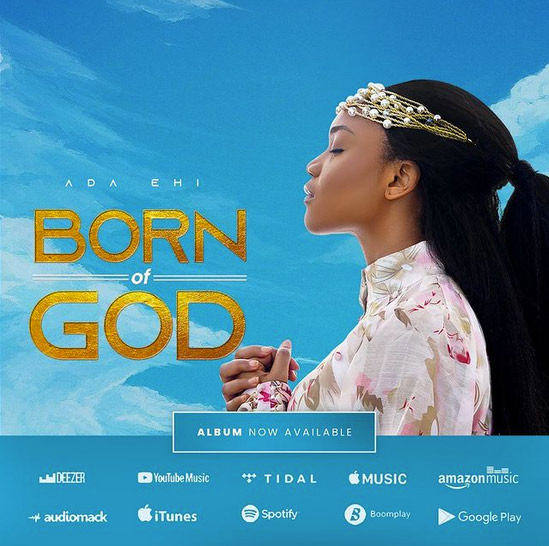 Ada Ehi – Born Of God – The highly anticipated album release from Nigerian based gospel music artist Ada Ehi finally hits the stores. With a lot of hype and media buzz riding on this album release few days before the December 18th date of release, this album is one of 2020 expected albums and we did predict it would be in January of the same year 2020.

See our predicted 5 Gospel Albums to expect this year.

BORN OF GOD is out on Digital Stores just two days after Ada Ehi met with media personalities and the press in her album listening.

What should you expect from this album?

This album has 15 songs on it, and is a collection of brand new songs you have not heard before, including “Fix My Eyes On You” feat Sinach released just a few months earlier and “Now” which she dropped in anticipation for the album.

“Congratulations” is a hit featuring reggae icon Buchi. She got Limoblaze back on a new track titled “Never Go Down“. Ada also got another big one in the track “Shine” where she features Chize and Nosa. This album is rich and will give you a great experience.

Go grab yours, stream, purchase, and just have fun with it while you are getting blessed by it.

Other Songs By Ada Ehi

Fix My Eyes On You

Samsong – My Life Belongs To You 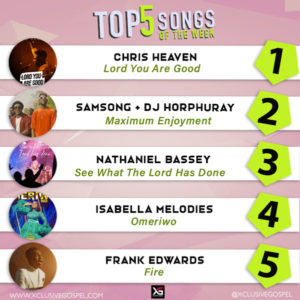