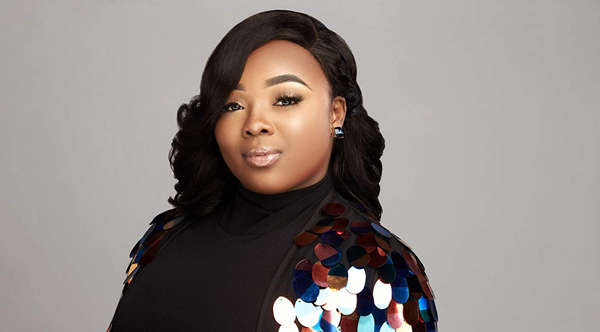 GRAMMY nominee, seven-time Billboard #1 Chart Topper, Jekalyn Carr is set to drop two singles from her upcoming album which was recorded Live at Atlanta’s Praise 102.5FM 15th Annual Praise In The Park. The songs will be released on digital stores and streaming platforms on June 5th.

Jekalyn Carr will be releasing “Changing Your Story” which is her Billboard Top 15 radio song and current radio single in the US and also releasing “Power of Love”.

Jekalyn Carr is a Dove Award and multiple Stellar Award winner who continues to amaze her audiences with her achievements and songs.