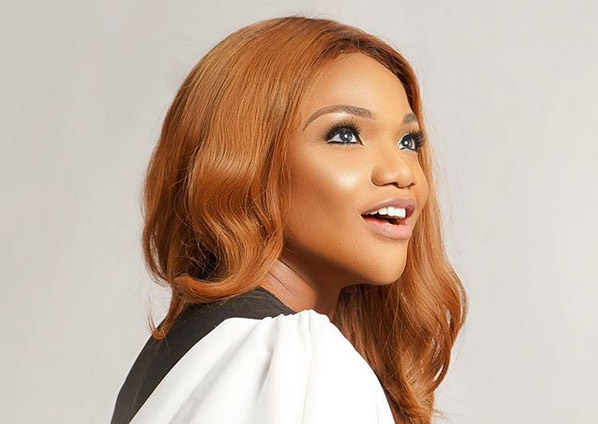 Multiple Award winning gospel artist and superstar Ada Ehi finally is out with the visuals for her hit single “Settled” which was released earlier this year 2020. She teamed up with popular music video director Akin Alabi who is known for his touch and works.

“Settled” the video is a urban themed mainstream like colored visual with energetic dance scenes and fast video shots. From high-rise buildings to cameo appearances from some known faces, street dance vibes and much more, the video quality and style is definitely dope and exciting to watch.

Go ahead and watch the video below.

You can also get the audio here