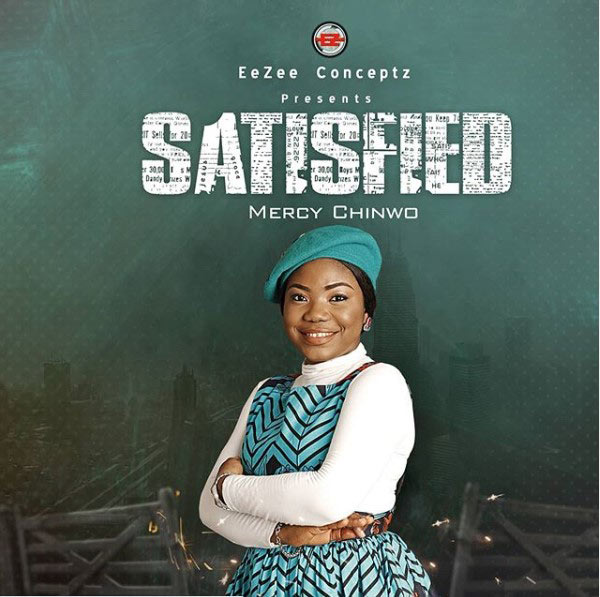 In February, we predicted five albums that we can’t wait to get in the year 2020 and our predictions have been 40% accurate because Mercy Chinwo is the second on that list to drop her album this year.

The album will drop on the 3rd of July but is already available for pre-order, it will include tracks previously released such as “Chinedum,” “Akamdinelu,” “Obinasom,” a special appearance from legendary Igbo Gospel music minister Chioma Jesus in “Onememma” and a special live performance of Mercy’s groundbreaking single “Excess Love” with JJ Hairston and Youthful Praise.

Her music home, EeZee Conceptz Global officially released the cover art for the album titled “Satisfied.” and according to them;

“Anticipation is already high for the release of the sophomore album “Satisfied” by the sensational Mercy Chinwo, with songs written, rendered in English, Igbo, Yoruba, Calabar, and music styles from different parts of Nigeria, Africa and the Western world.  It was carefully put together as inspired by the Holy Spirit, driven by gifted producers, musicians and voices from the stable of EeZee Conceptz, to lift up the manifest glory of our Lord and Savior JESUS CHRIST.”

“Our message is Jesus,” Mercy Chinwo said. “And in Him we are satisfied.”

SATISFIED is one of the highly anticipated albums in Nigeria presently.

Album available on the 3rd of July.